date：2021/07/12 10:08:07 view：
i don’t know what kind of transportation the friends take when traveling during the holidays. are they traveling by car or flying directly with a travel agency? 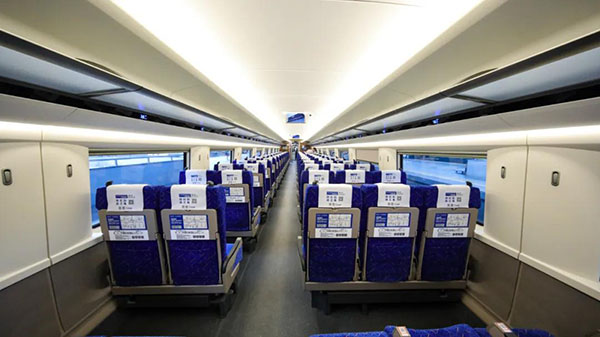 high-speed rail, i think it is a good choice for most people. china's high-speed rail has always given people a sense of safety and peace of mind. the key is that they rarely get late, unlike airplanes and other transportation vehicles that are easily affected by the weather! 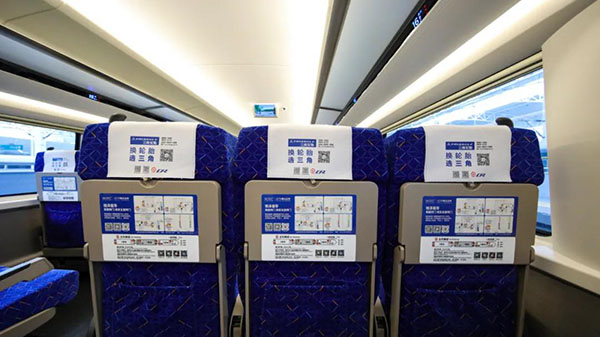 a careful friend must have noticed that since i don’t know when, many high-speed rail lines have appeared in ruize technology. 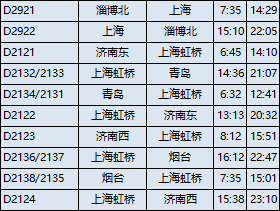 (the number of ad placements)

the high-speed rail advertisement of ruize technology was officially launched on july 12, 2021! 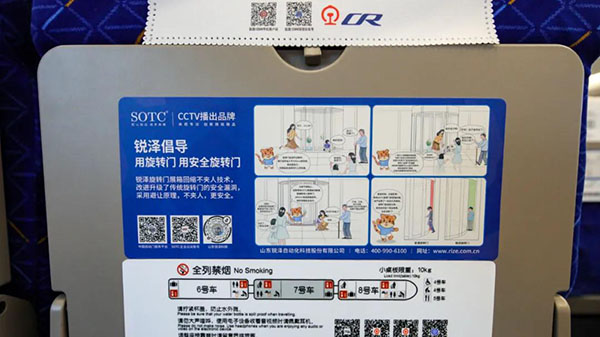 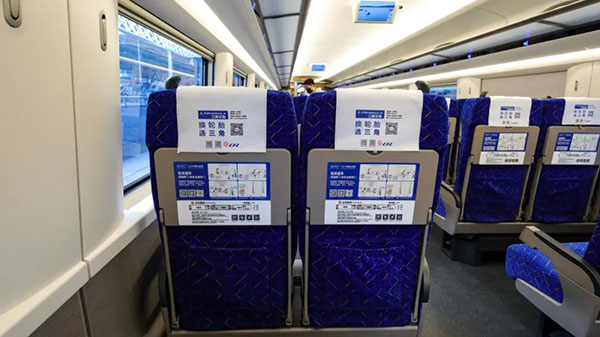 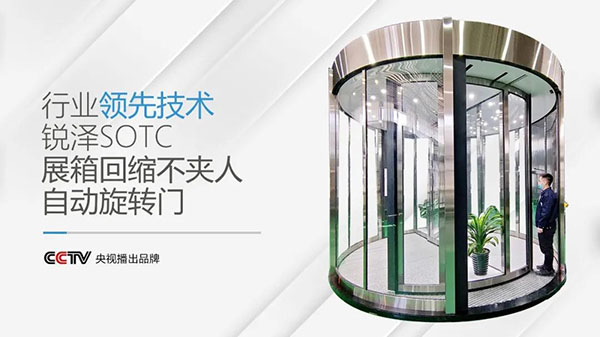 the    exhibition box retracting technology is an upgrade of the safety protection at the entrance of the revolving door, and structurally solves the hidden danger of people trapping! 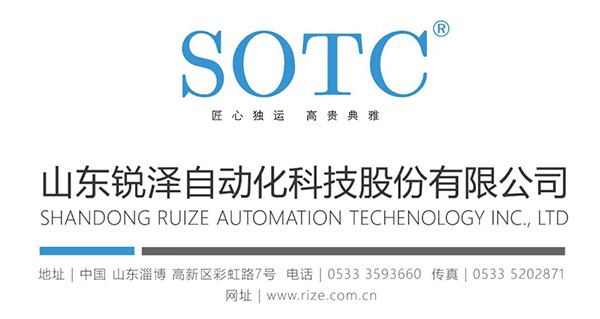 our mission: let more buildings use safe revolving doors, so that the passage is harmless!
previous："beyond opponents, surpass yourself" fun games-invincible hot wheels
next：congratulations on the successful convening of the training and exchange meeting on ruize exhibition box retractable two-wing door products and business model!